DSWD gears to update the list of poor in Bicol

Published by Connie Barrameda on May 8, 2019 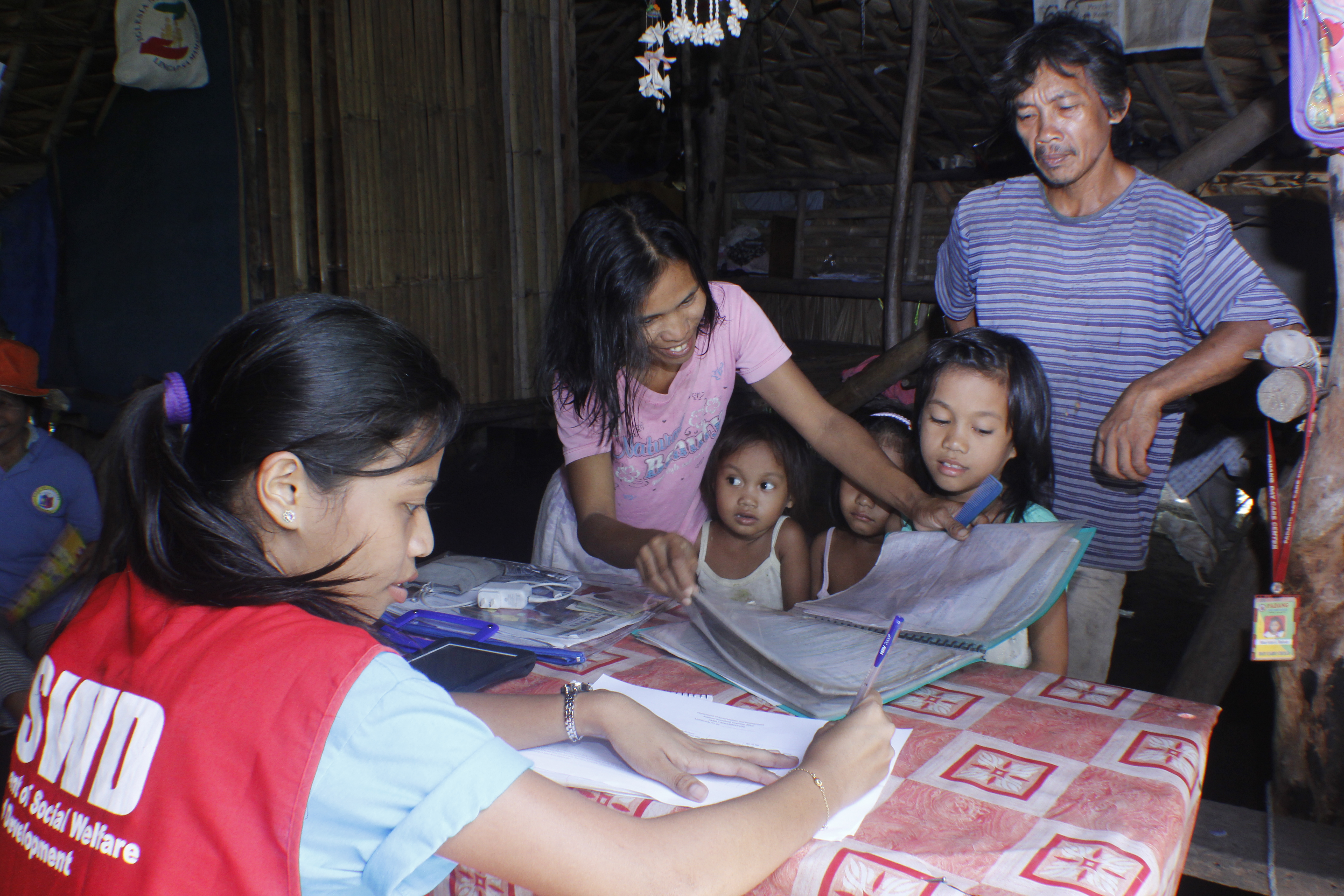 Legazpi City- The Department of Social Welfare and Development (DSWD) Bicol through the Listahanan is now preparing for the 3rd round of household assessment to be conducted in July-December of this year.

“With this, we can check the progress in the lives of the previously identified poor and determine a new set of poor households who will be prioritized as recipients of government’s programs,” DSWD Bicol Regional Director Arnel Garcia said.

Bicol region ranked fifth among the 17 regions nationwide with the highest targets for assessment which will cover 1,143,846 households regionwide. Having a huge target, the agency needs to engage 3,670 workers. This comprises 2,383 Enumerators, 477 Area Supervisors, 95 Area Coordinators, 477 Encoders, and 238 Verifiers.

The department advise all jobseekers to prepare their application letters and resumes for submission to the agency as soon as the authority to hire has been approved and details of the vacancies have been posted in DSWD Facebook page and other information bulletins.

Meanwhile, Garcia encouraged the public to participate in the household assessment to be conducted this year. The public must be aware and has close coordination with the barangay officials for the schedule of assessment.

“The participation of the community is very essential, that’s why we wanted them to get involve to ensure that no poor households should be left behind,” Garcia explained.

The first Listahanan database was completed in 2011 wherein 461,242 households were identified as poor in the Bicol region. The Conditional Cash Transfer (CCT) program or the Pantawid Pamilyang Pilipino Program (4Ps) has been its main user.

In 2015, the DSWD has identified 372,451 poor households out of the 1,082,582 households assessed in the region. From this, beneficiaries were identified for the department’s Unconditional Cash Transfer (UCT), a cash aid given to the poorest of the poor in effect from the Tax Reform for Acceleration and Inclusion (TRAIN) law.

Under Executive Order 867, all national government agencies (NGAs) are mandated to use the Listahanan data for their programs and services to the poor.Likewise, the DSWD should update the data every four years.

Other national government agencies such as Philhealth, Department of Health (DOH), Department of Labor and Employment (DOLE), Commission on Higher Education (CHED), among others, use the Listahanan data for their poverty reduction programs.

Listahanan is an information management system that identifies who and where the poor are. The list of poor makes available to national government agencies (NGAs) and other social protection stakeholders which serves as the basis in identifying beneficiaries of their programs and services thus allows them to focus resources to those who need assistance the most.##

LGUs in Bicol to use Listahanan data; prioritize aid to quarantine-affected families