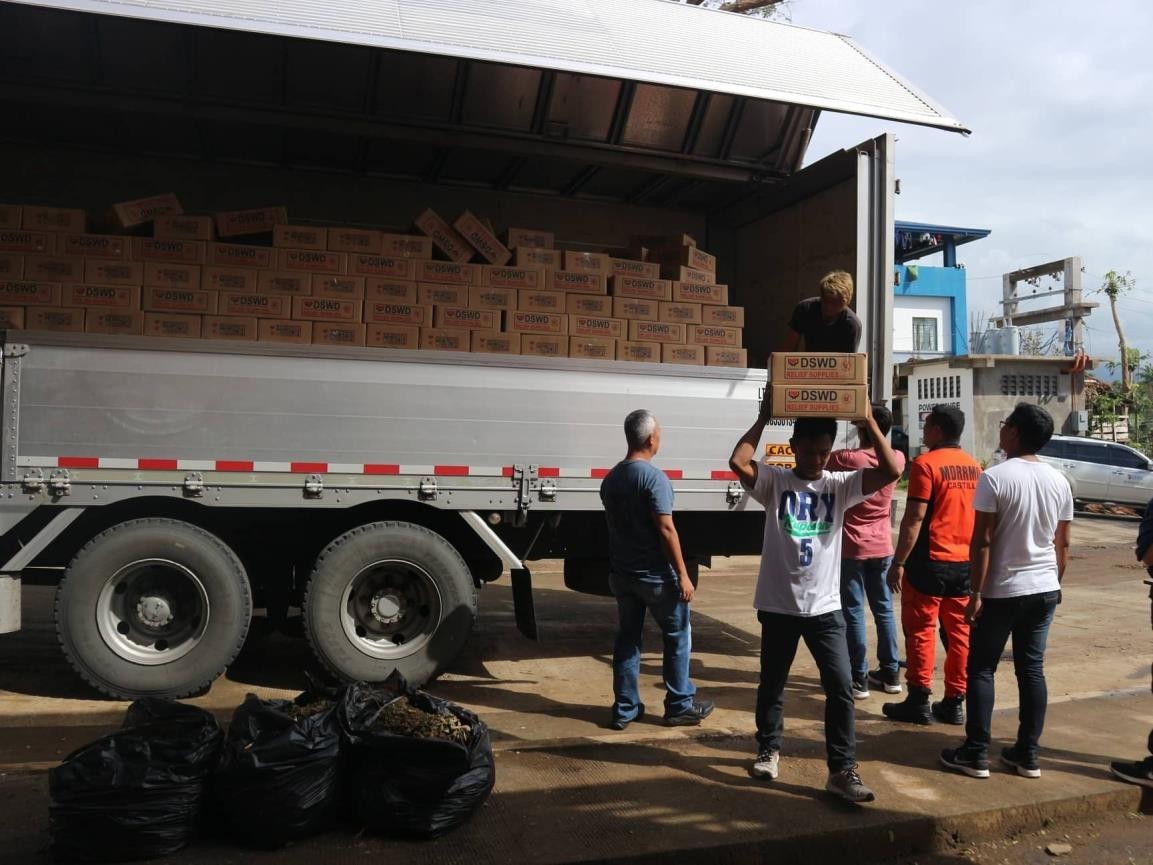 Unloading of 700 family food packs in Castilla,Sorsogon intended for the Food-for-Work program to the affected families of TY Tisoy.

Legazpi  City-  The Department of Social Welfare and Development Bicol is continuously providing augmentation support to the affected families and individuals of the different local government units (LGUs)   in the region.  The agency has provided 9,320 family food packs amounting to Php P3,634,800.00 to the affected families in the municipalities of Irosin, Castilla, Barcelona, Gubat, Prieto Diaz, Sorsogon City in Sorsogon province and Vinzons in Camarines Norte for the Food-for-Work (FFW) program.

The FFW is an intervention implemented during the early recovery stage after a disaster that provides food to individuals in exchange for rendering community work such as declogging of canals, maintaining the cleanliness of evacuation centers and removing debris on roads and highways, among others.

Based on the December 6 DSWD Disaster Response Operations Monitoring and  Information  (DROMIC)  report,  a total of 181,501 families or 763,674 individuals in the 1,248 barangays in the Bicol region were affected.

The agency has 21,055 family food packs and non-food items such as tents, hygiene/family/dignity/kitchen kits, malongs, laminated sacks, and blankets ready at the DSWD Warehouse. It has also an ongoing repacking of 11,000 family food packs.

Likewise, the DSWD FO V has a standby fund of P3,000,000.00 which can be utilized in the purchase of relief goods for response operation.

Secretary Bautista assured the availability of relief goods for the affected families. He further said that the agency will fast track the validation of families with totally and partially damaged houses to be provided with financial assistance under the Aid to Individuals in Crisis Situation (AICS) program.

Under the Local Government Code, the local government units (LGUs) are the first responders after a disaster.  They too are responsible for disaster preparedness and mitigation.

Further, the national government agencies like DSWD augments the needed resources of the LGUs to the affected families and individuals.###crb 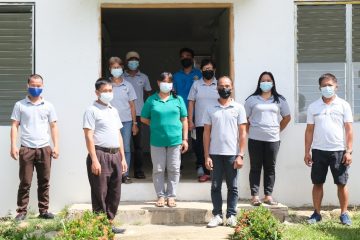