DSWD FOV extends help for the earthquake-affected areas of Masbate 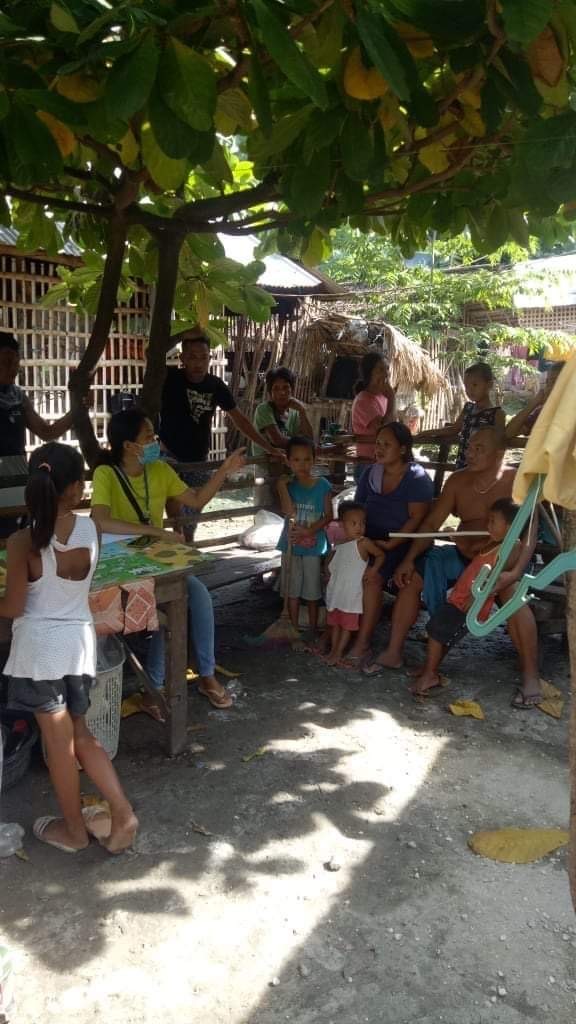 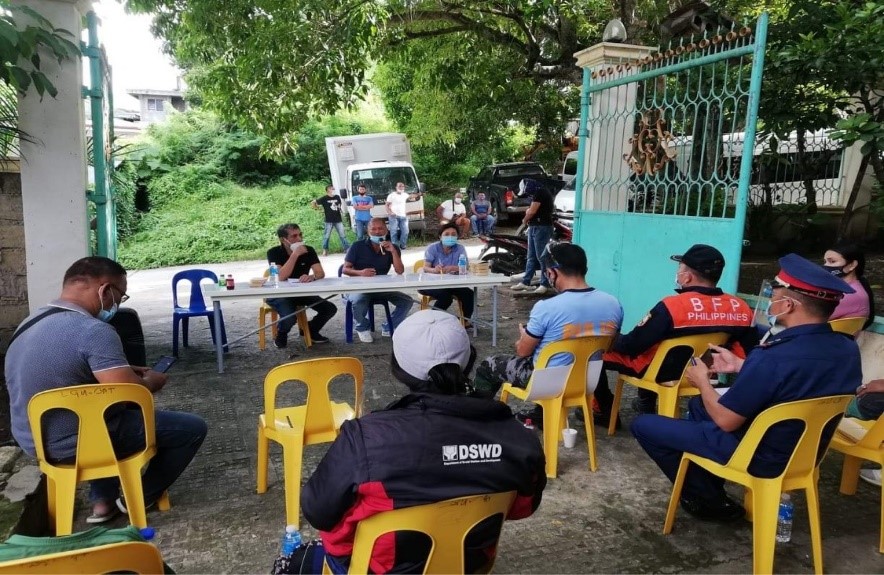 Amidst the struggles being faced during this time of pandemic, the province of Masbate was struck hard with a 6.6 magnitude earthquake earlier today that was also felt in its nearby provinces.

This is just one of the natural disasters that the Department of Social Welfare and Development Field Office V (Bicol) is trained to immediately respond to.

The DSWD Municipal Action Team (MAT) assisted the Local Government Unit of Masbate in the conduct of rapid assessment to gather accurate information on the extent of damage and and number of casualties caused by the earthquake which will serve as basis for providing assistance to affected families thru augmentation support to the LGU. They also attended the MDRRMC meeting held in Cataingan, Masbate for the response actions on earthquake.

As per initial report, there were three (3) affected LGUs in Masbate, namely: Pio V Corpus, Palanas, and Cataingan, which is where the epicenter of the powerful quake lies where bridges cracked and houses collapsed. Number of affected families, number of partially and totally damaged houses are yet to be determined. A partial count of 14 totally damaged houses and one (1) casualty have been recorded.

DSWD FOV readies its release of family food packs to affected families. Coordination with the Philippine Navy is being done for the possible transport of about 2,000 family food packs to Masbate. We are also preparing to send 10 tents and 10 rolls of laminated sacks for Cataingan. The Office of Civil Defense (OCD) is likewise exploring a faster way of transporting the goods thru DPWH trucks as practice of the One Bicol Team in times of disaster response.

Provision of Assistance to Individuals in Crisis Situation (AICS) which is Php10,000 for casualty under its burial assistance, and medical assistance, whether for hospital bill or purchase of medicines, for those who were injured during the quake will start today at the Masbate Provincial Operations Office (POO).

Release of cash assistance of Php3,000 will also start today to familes validated with partially damaged houses, and Php5,000  for the totally damaged ones.

A rewarding experience of a volunteer during pandemic

The Coronavirus Disease (COVID-19) pandemic has brought fears to everyone. It also affected so many communities in different aspects especially livelihood and employment. One of these communities is Barangay Ponong in Casiguran, Sorsogon. Based on Read more…