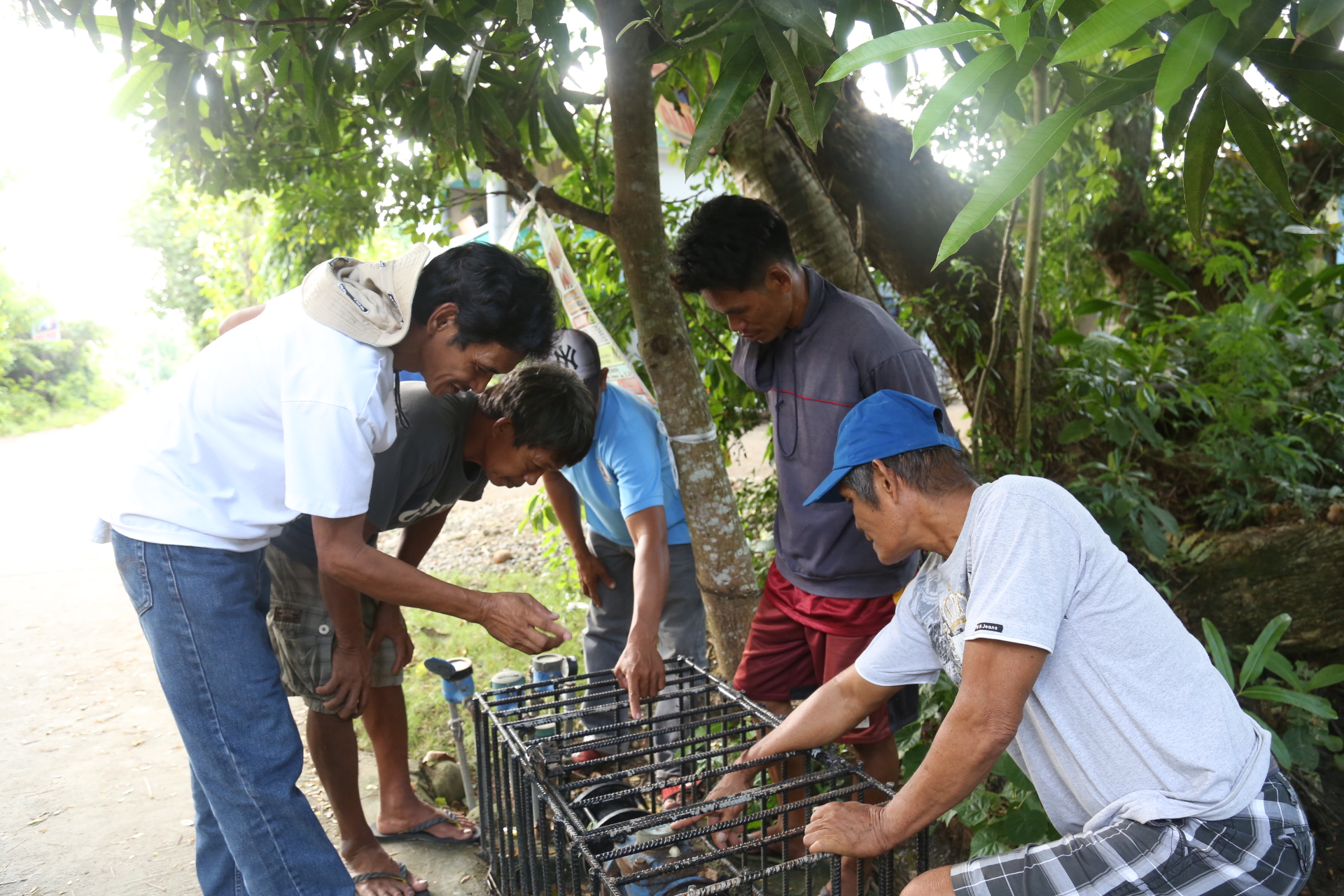 Empowerment is a power, right, authority to do something but it does not only revolve on self- confidence or the freedom to claim one’s rights.

Every citizen always has a goal to contribute something great for the community but doesn’t have the power to create projects.

With the push from the Department of Social Welfare and Development Kapit-Bisig Laban sa Kahirapan – Comprehensive and Integrated Delivery of Social Services (DSWD Kalahi-CIDSS), the communities used their goal and resources as a driving force to claim their right on deciding for the local growth.

One of these communities is Pagao Waterworks and Sanitation Association (PAWASA), Incorporated, an operations and maintenance group of Barangay Pagao, Bombon, Camarines Sur formed through the Community-Driven Development (CDD) strategy of DSWD Kalahi-CIDSS.

The CDD is an approach that operates on the principles of transparency, participation, accountability and enhanced local capacity by giving control over planning decisions and resources.

The PAWASA oversees the water system sub-project funded by DSWD Kalahi-CIDSS to ensure the clean water supply is provided to the barangay and other nearby communities.

Barangay Pagao proposed the water system sub-project so that community members will not suffer from water shortage and unsafe drinking water.

According to Jose Camalla, 65, community volunteer and president of PAWASA Inc., people used to travel to downtown Bombon just to get water supply and it takes half a day to transport the containers by boat.

The community project was granted in 2013 with 12 units of Level II tap stands to cater 140 households. After a year, the barangay decided to convert the water system to Level III, a piped distribution network with private connection or household taps.

According to Delia Segovia, 68, a resident of Barangay Pagao, community members have saved money from Php100.00 a day to buy water in downtown Bombon to Php13.00 a day or Php400.00 a month through the water system sub-project.

Now on its 6th year of operation, the PAWASA, Inc. was established on June 13, 2013, aiming to give high-quality water to the members of the community as well as strengthen the cooperation of the community on the duties and responsibilities in ensuring the durability of the sub-project.

According to Camalla, the association collects Php30.00 per cubic liter as a tariff for the maintenance services of the project. Through their collection, they were able to purchase a 115 square-meter land and construct an office for the organization.

They also extended their services to nearby communities like Barangay Carigsa in Magarao, Camarines Sur with 22 households.

“Napapaunlad namin ang operasyon ng proyekto dahil hindi kami nagkakainteres para sa aming pansariling kapakanan (We were able to expand the operations of the project because we are not thinking of personal interest),” he said.

Through the DSWD Kalahi-CIDSS,  the government invests in human capital by capacitating community members to take ownership of the community projects they have implemented that will bring long-term benefits.

By giving people access to resources, trainings and participation in decision-making processes to implement community projects is like providing them a chance to prove themselves as agents for sustainable development. /ramsertan/

Here’s the list of sub-projects according to fund source: